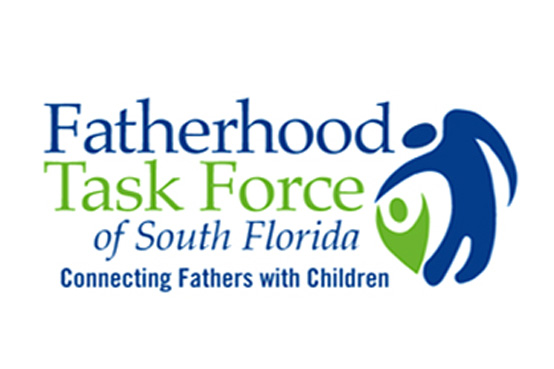 The Board of Directors and Advisory Committee of Fatherhood Task Force of South Florida, Inc. recently announced that Ira Leesfield, Trustee of the Leesfield Family Foundation, has been chosen to receive the organization’s “Citation of Honor” in recognition and gratitude for his continued support of the mission of Fatherhood Task Force, and for his many years of commitment to civic engagement in South Florida. LFF joins the organization’s efforts in officially declaring May 14, 2014 as “Fathers in Education Day” and encouraging schools to participate in Fathers In Action & Advocacy Week in schools across Florida. The award will be presented to Ira Leesfield as part of the organization’s “Fathers of the Year Ceremony” to be held on May 17, 2014 at the University of Miami Alumni Center.